In the Public Eye

Necklace of Soldered Fine Silver Spirals on The Vampire Diaries, worn by Elena [Nina Dobrev] on Novemver 2014 episode "Fade Into You" 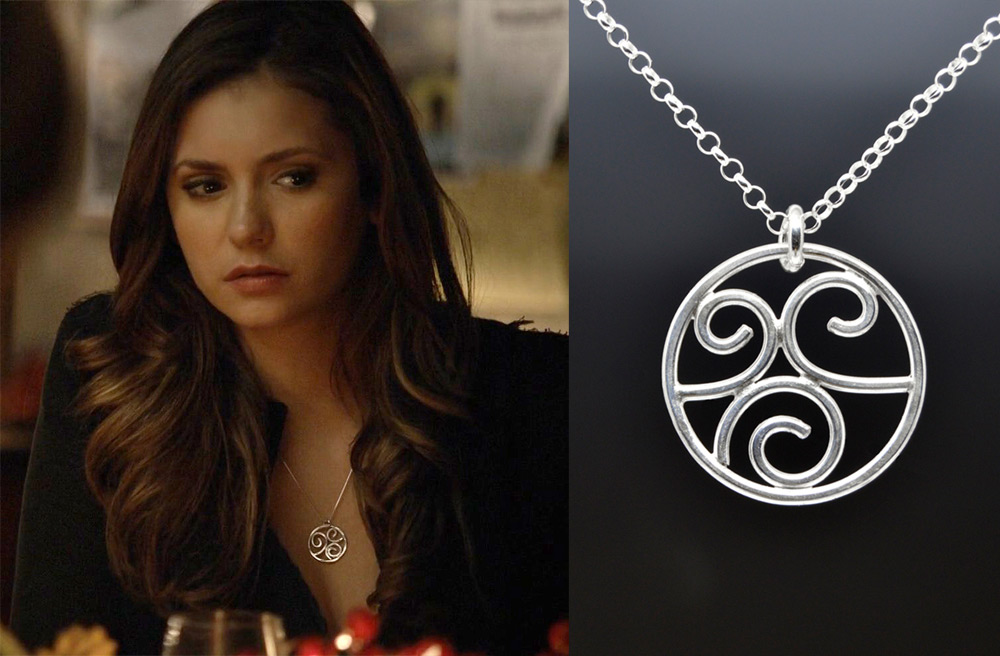 Sterling Silver Multi-Chain Bracelet With Textured Charms on Jane the Virgin worn by Jane Villanueva (played by Gina Rodriguez) during the mid-season finale that aired on November 28, 2016.  Worn again a few episodes later. 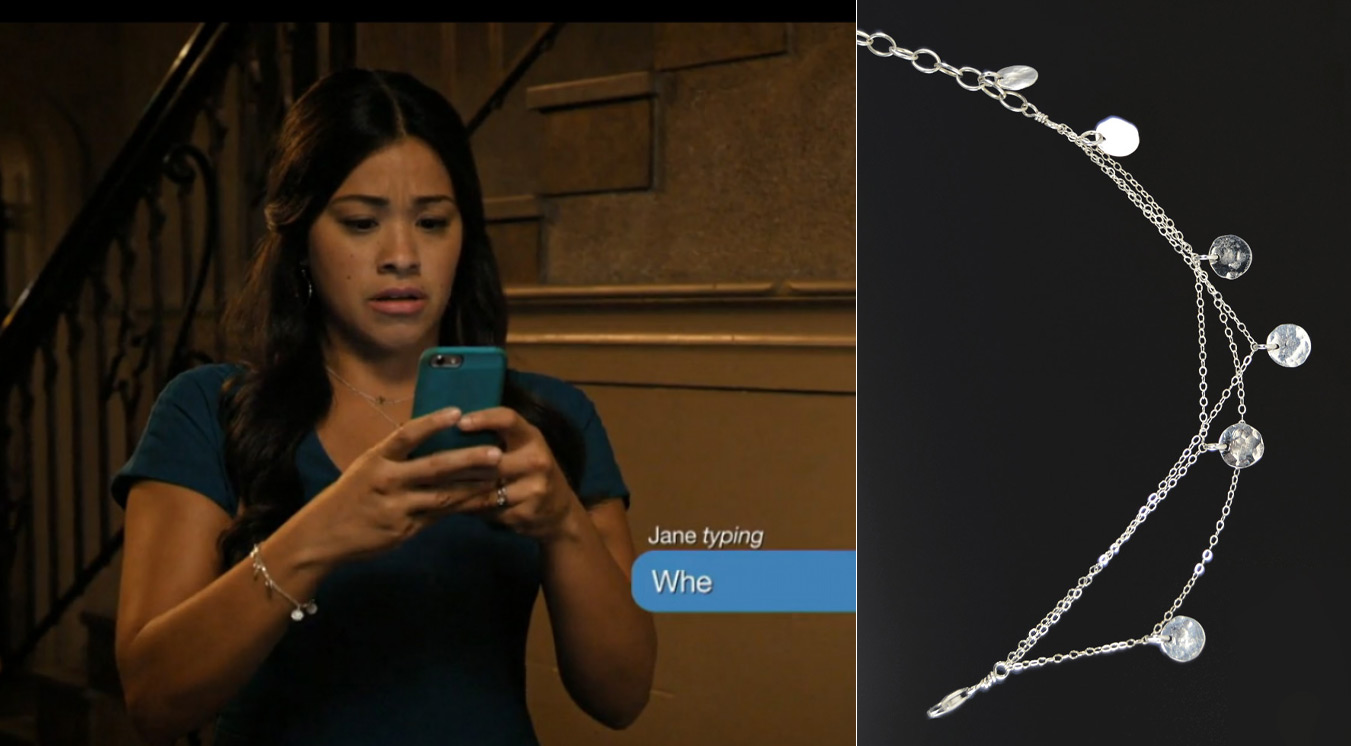 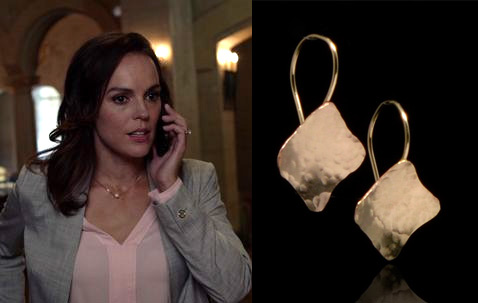 Folded Copper and Turquoise Earrings on Debbie Macomber's "Cedar Cove" worn by Grace Sherman [Teryl Rothery] on the Hallmark channel (episode 5 in season 2, "Starting Over", which aired on August 16, 2014).   They were worn again on the 2015 season opener. 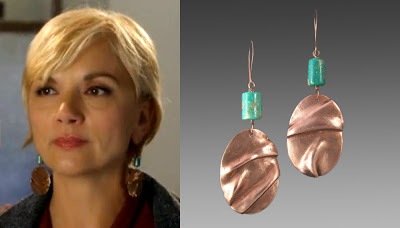 Hand-Fabricated Textured Sterling Silver Ring on Supernatural worn by one of the vampires in the March 2, 2017 episode, The Raid. 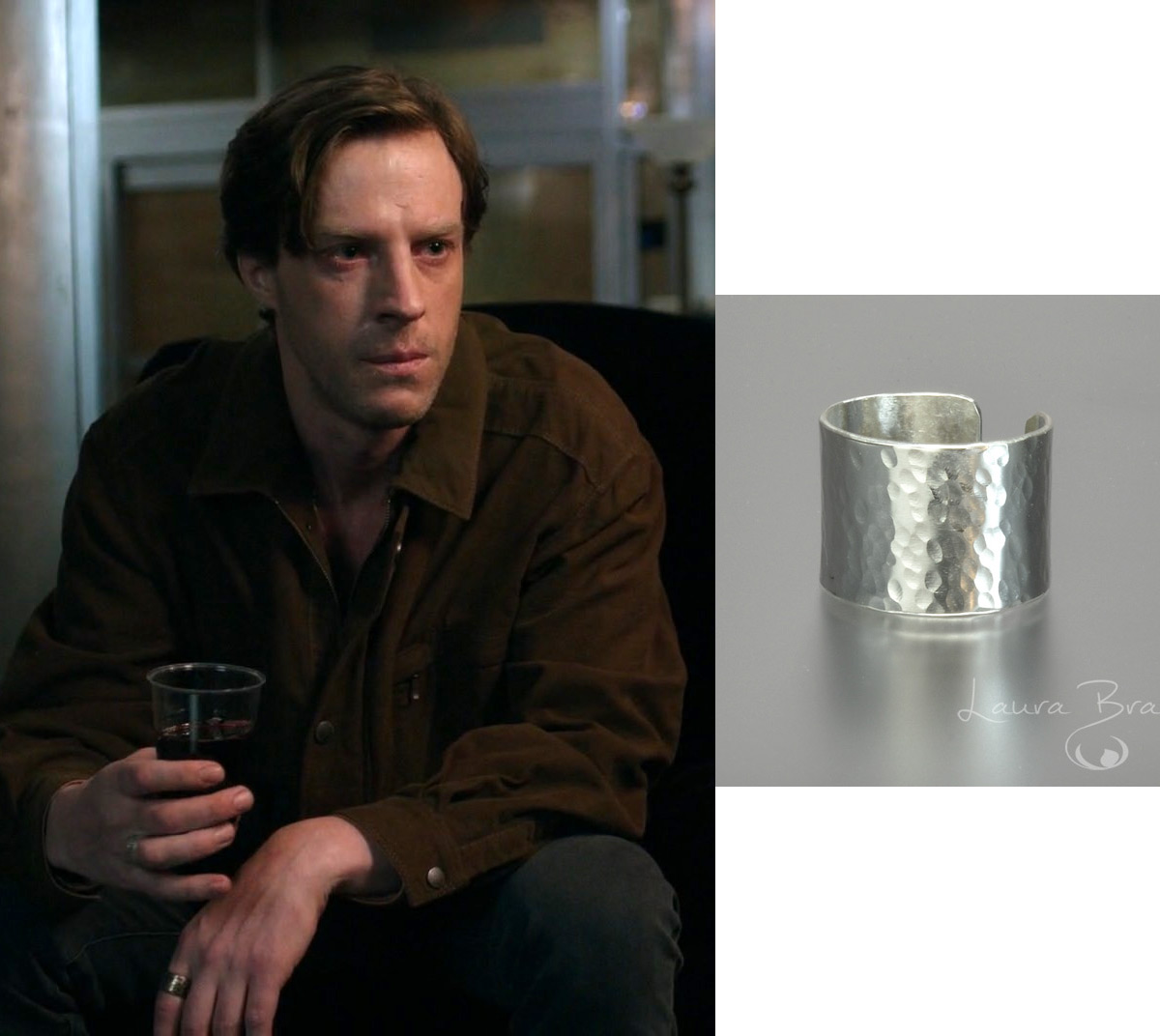 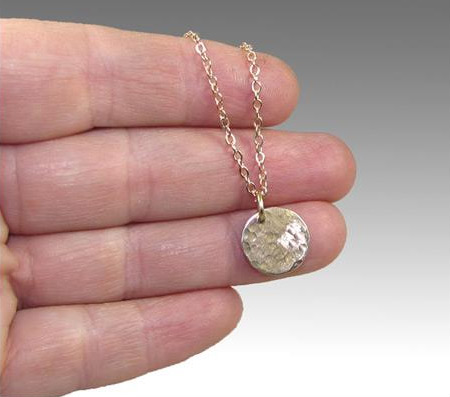 Sent to stylists but unknown if worn on show yet 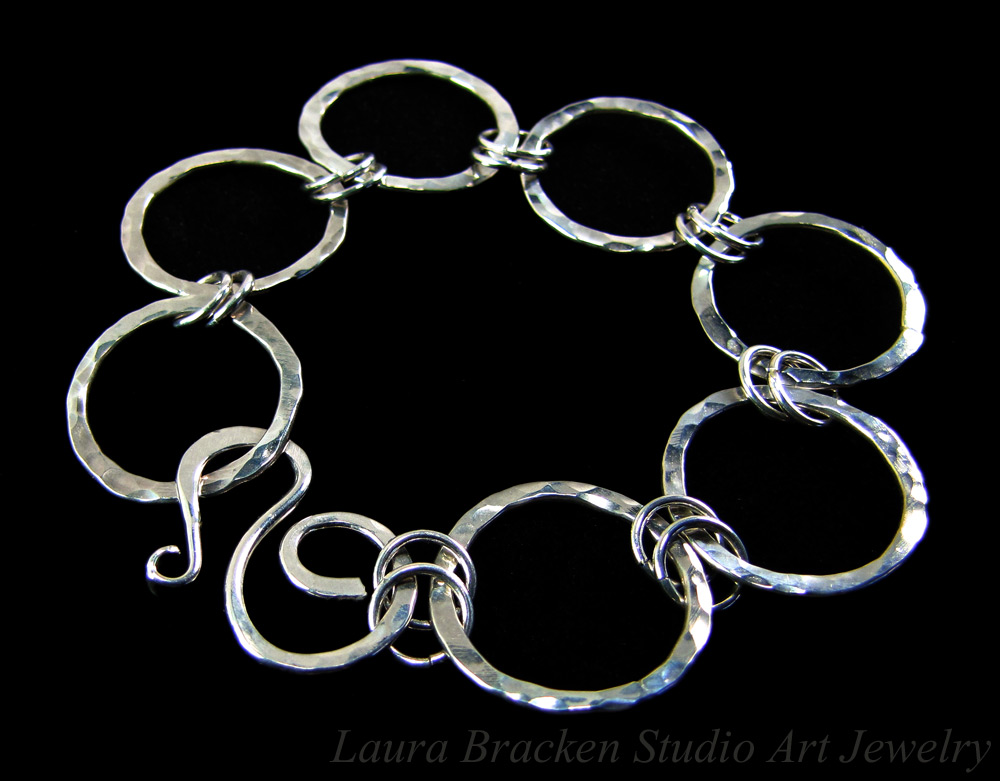 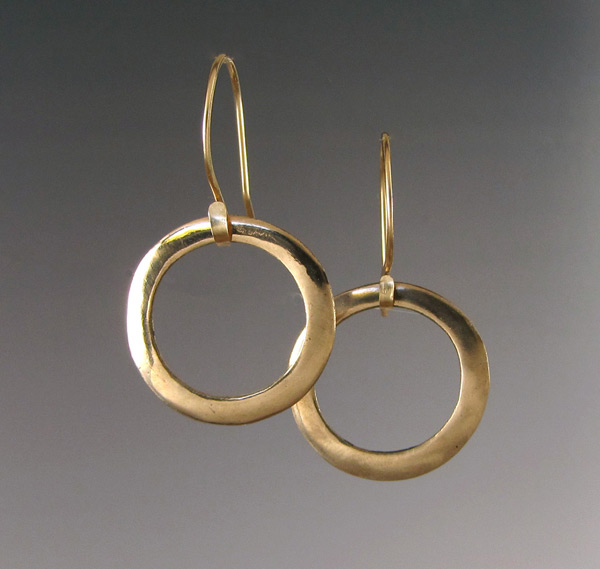 The Originals (Necklace of Hand-Fabricated Steel and Copper) 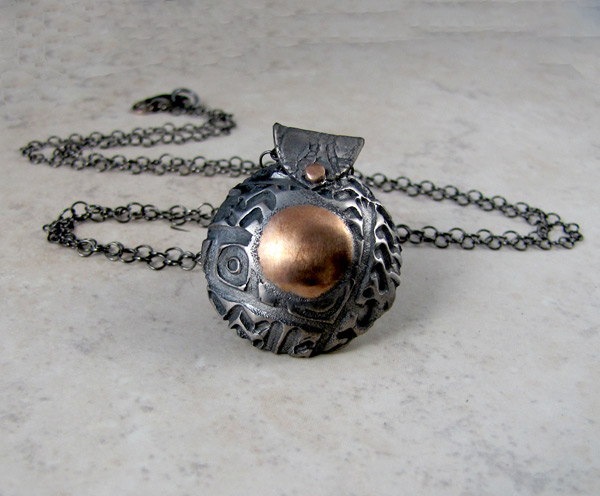 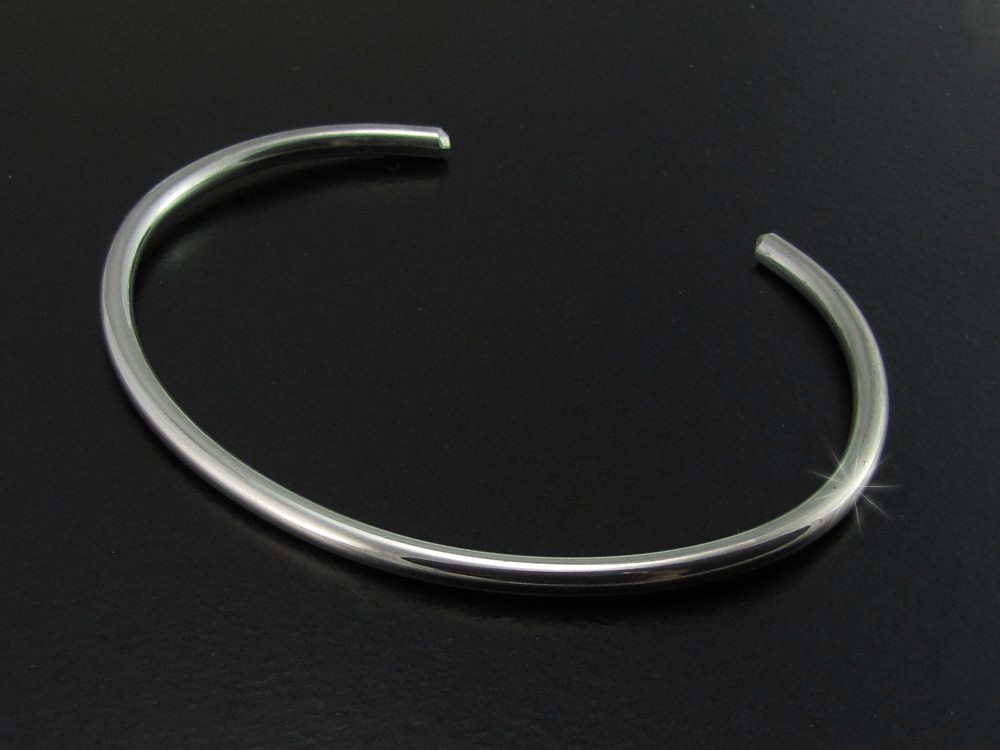 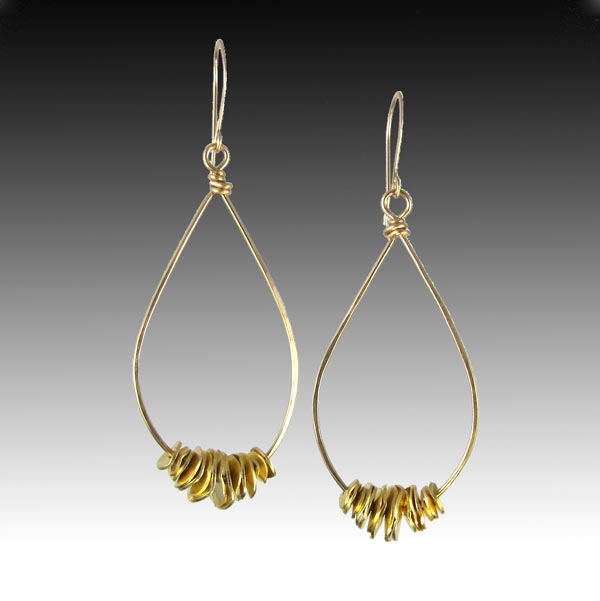 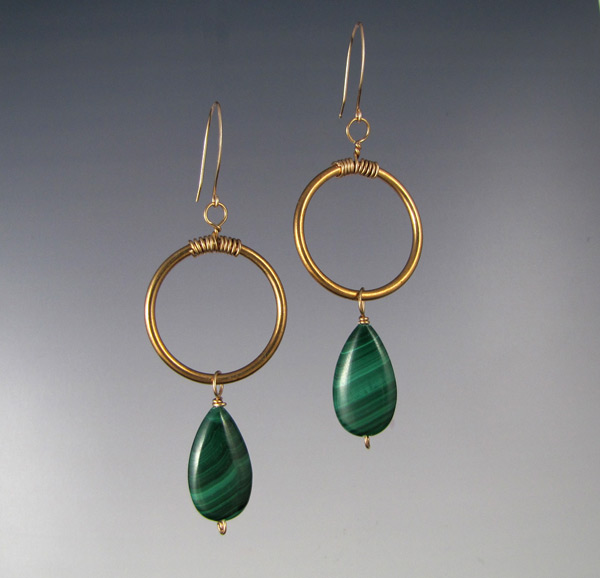 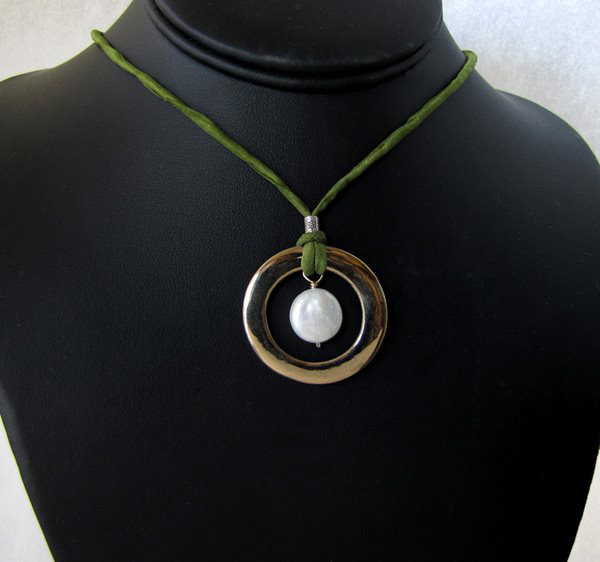 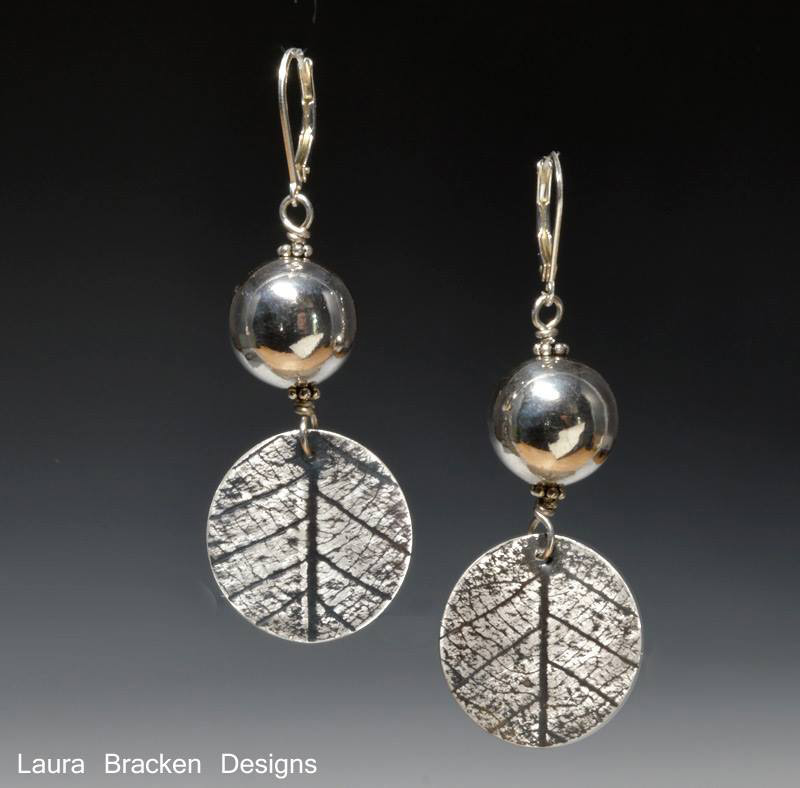 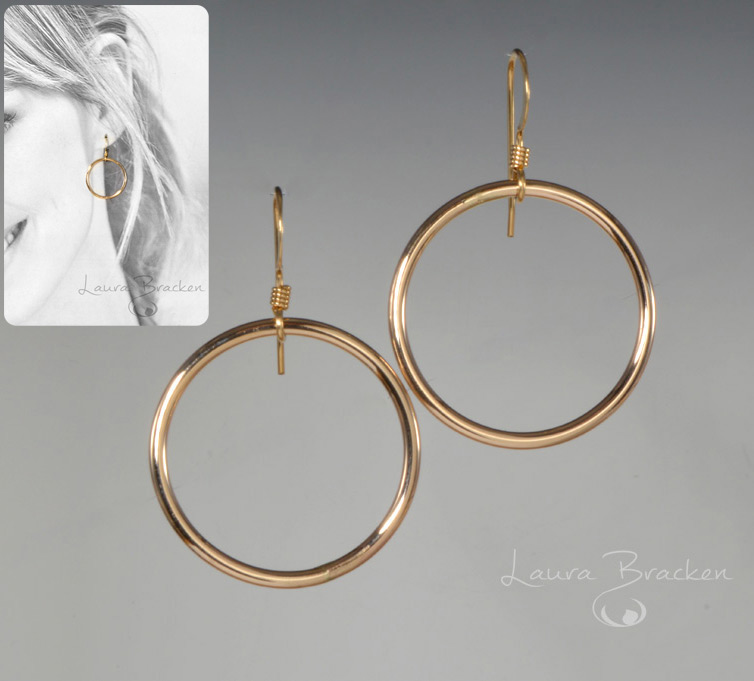 In 2017, a bracelet design I made to honor an upcoming Wonder Woman event at the state capital was selected by a jury committee to be produced for a select group of attendees. 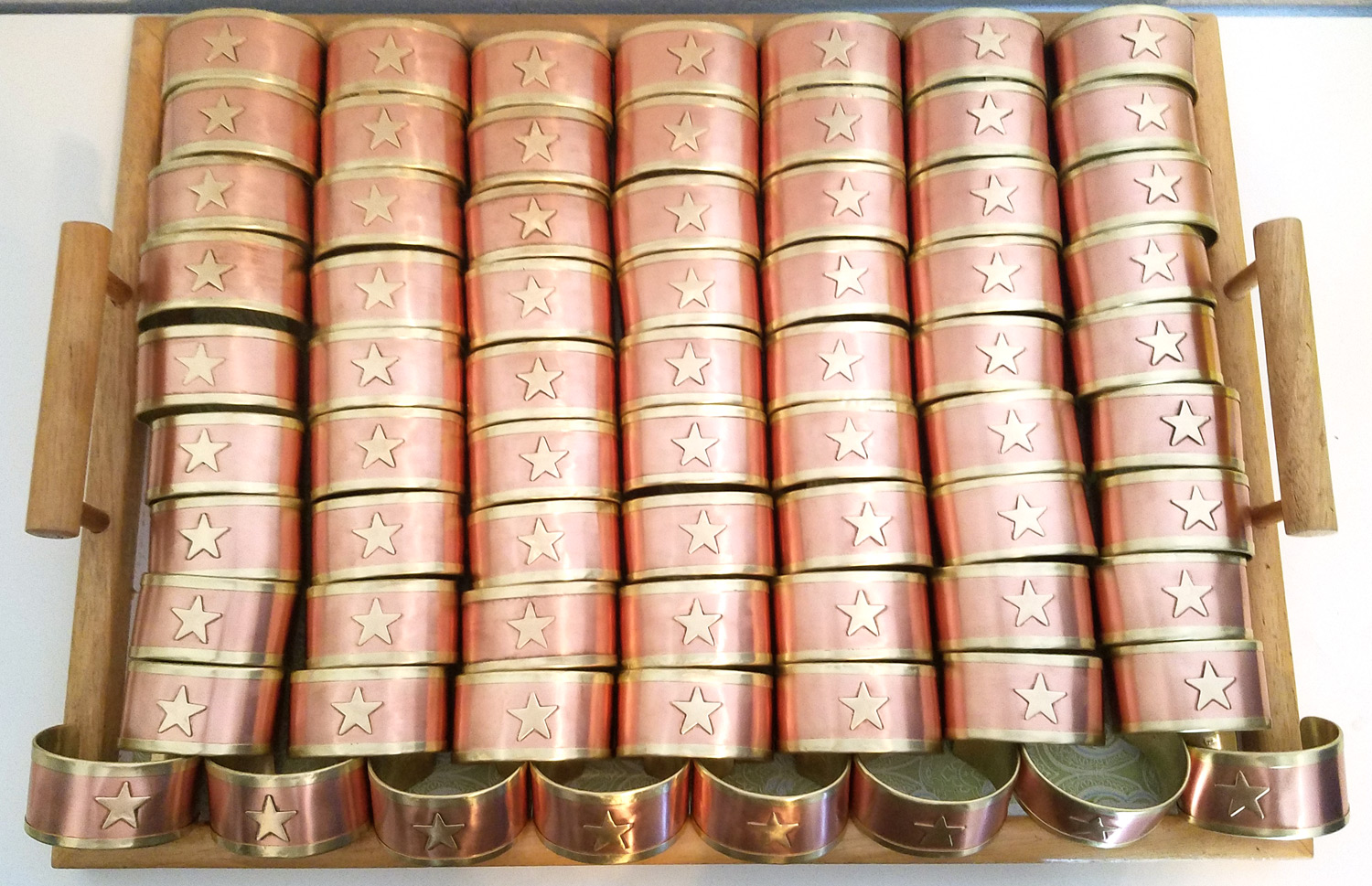 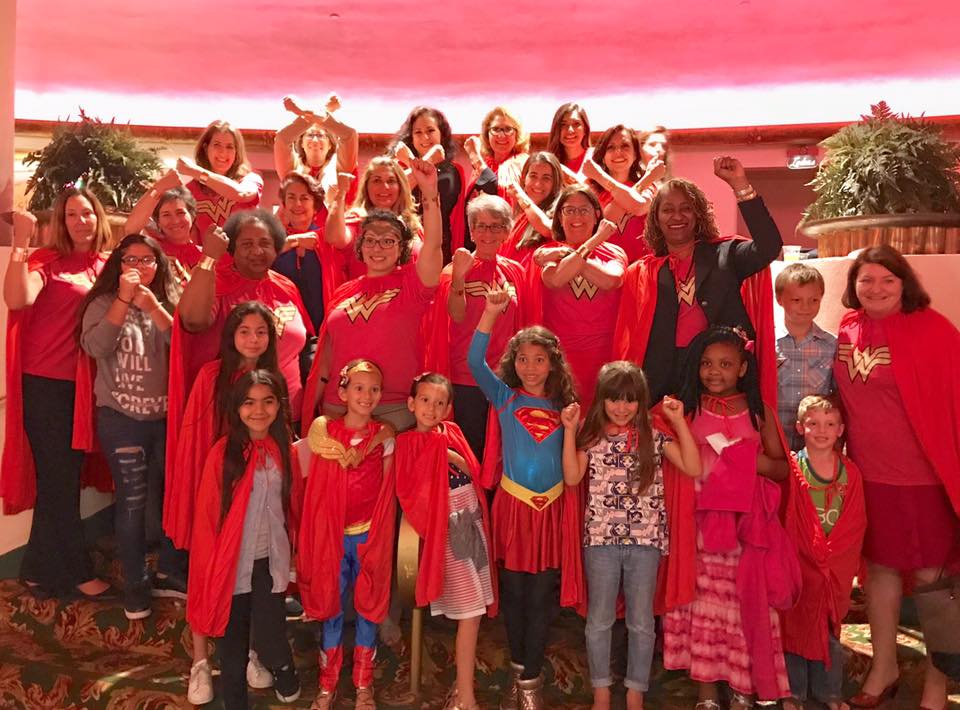 I participated in an invitation-only luxury celebrity gift lounge hosted by GBK Productions on January 10-11, 2014 at an exclusive location in Beverly Hills, California, in honor of The 2014 Golden Globes Nominees and Presenters. All attending celebrities received a pair of these earrings in their swag bags. 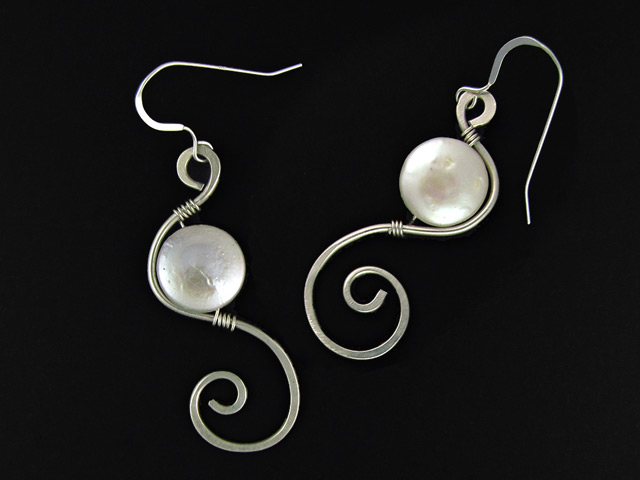 This bracelet was designed with Mother’s Day in mind and was selected by The Artisan Group to be included in a celebrity gifting opportunity for Mother’s Day 2014.  Each bracelet has a quote on the front and was personalized with the child(ren)'s names etched on the interior. 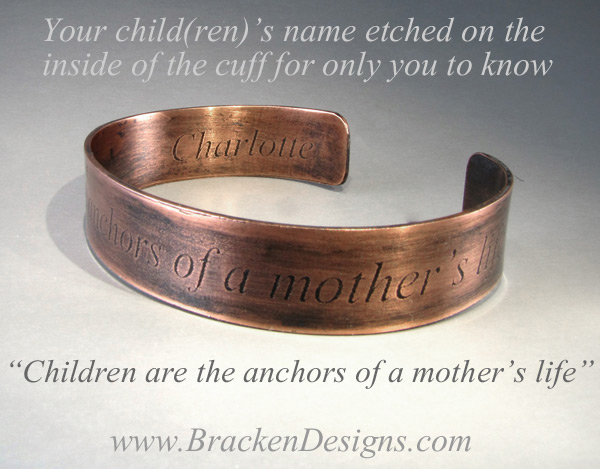 It was presented to the following celebrity moms: